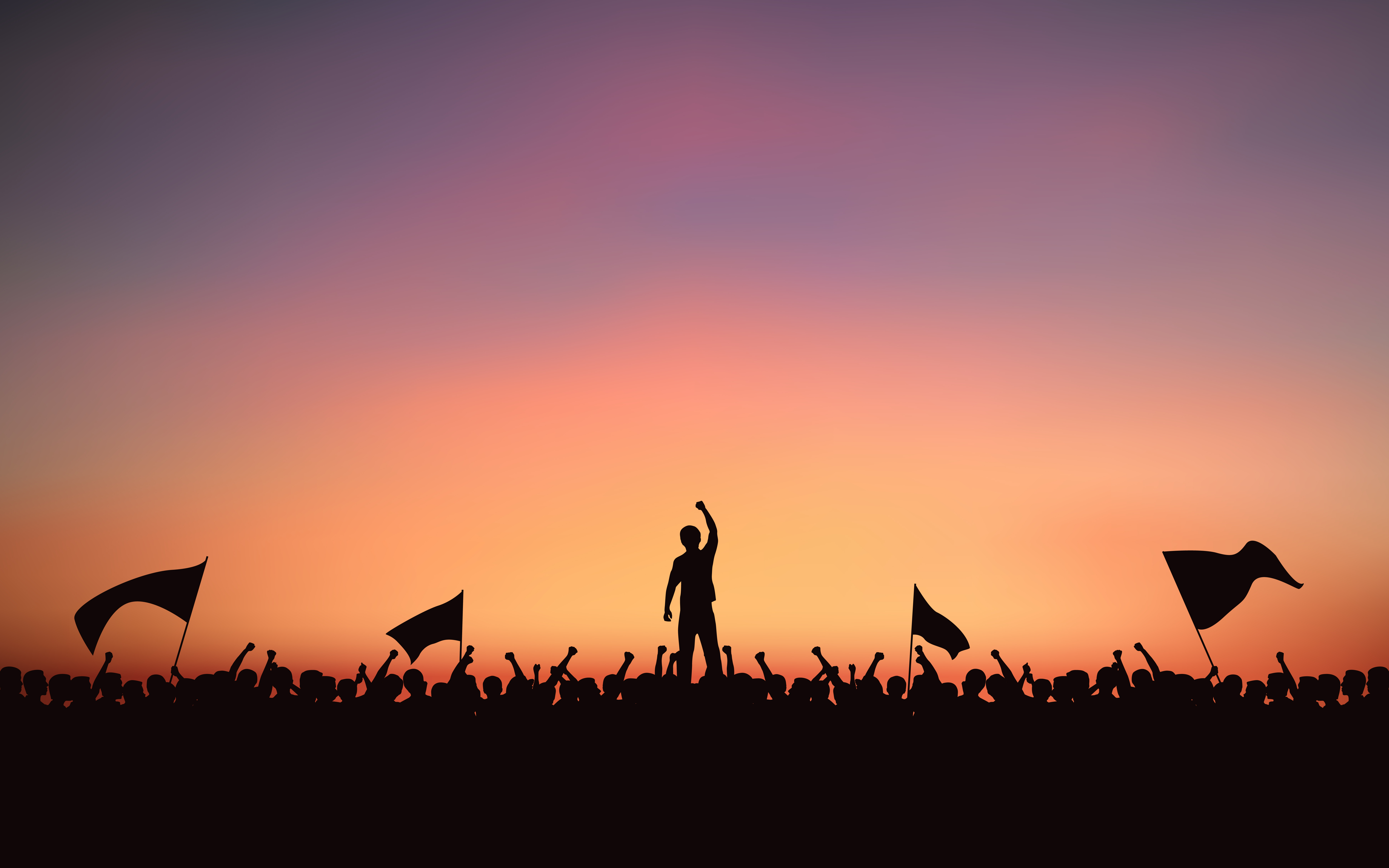 There is a possible positive correlation between spirituality and democracy. However, it is not a new concept. A definite and categorical statement was made about this relationship when Plato (428-347BCE) stated that the success of democracy is contingent upon availability of “good men”.
A “good man” according to Plato and Socrates, his Master, is a man or woman whose soul has undergone such experiences as to be ready to contribute to the ‘Good of Society”.

In other words, a good man, according to Plato and Socrates is one who has become good enough to contribute, through his/her behavior in establishing a good or virtuous society.
The thesis of these ancient philosophers is that, becoming a “good man” implies submitting oneself to a process of training which eventually will prepare man’s soul for a transformation whose aim is to increase within it the attributes of fortitude or courage, temperance or moderation, prudence or wisdom and justice; these were and are the four cardinal virtues. According to them, the human being is neither naturally nor automatically virtuous. Acquisition, realization and demonstration of virtue therefore must follow a process of awakening certain aspects of man’s soul with the view to increasing virtue within the human being.

For the purpose of this article, the process described by these ancient philosophers we shall identify as process for attaining spirituality since “spirituality” is nothing but the attainment of the will of God resident in all human beings.
Within the frame of modern thinking, spirituality is unconsciously and automatically associated to religious activities or even to regular visits to worship places; while, this concept is acceptable, there also exists other processes which are not religious in nature which lead to awakening of man’s spirituality in a very efficient manner. Some of these processes are known to ancient philosophers such as Plato and Socrates and today these processes are collectively referred to as mystical process of spiritual development. Plato held that the perfect and ideal society will occur only when kings become philosophers or philosophers become kings.

Spirituality And Democracy in Nigeria

So far, we have established that through human history, it has been recognized that only spiritually conscious human beings have been able to run successful political and social organizations. Consequently, Nigeria cannot be an exception in this matter.
Nigeria is among the countries with perhaps the largest number of religious organizations and worship houses. It is therefore expected that spirituality would have by now grown to a discernible level; or at least signs and indications should by now have existed that within a foreseeable future, the work of these religious organizations and worship houses would bring desirable change within the consciousness of Nigerians.

Unfortunately, one is not able at the moment to name the period when the work of religious activities and worship houses would bring their obvious fruit of transformation. Yet, the country is in need of quick transformation in the area of qualitative upgrading of the group consciousness if democracy that has, a number of times, run into murky waters must become stable and serve the nation. The frequent clamor for sharing the national cake which has not even been baked is a colossal embarrassment to a country that has been politically independent for over fifty years!
It is hoped that if religious activities were carried out with sincerity, integrity and with the fear and love of God, spirituality will grow among Nigerians to the point of serving democracy. However, one sure way of keeping the pressure on and of irresistibly driving the country towards spiritual development is to keep the banner of the fight against corruption high and strong.

This recommendation draws its strength from two age-long adages; the first of these adages is that “Evil triumphs, only where good persons do nothing” while the second is that “The Master within is reached from without” suggesting
that if evil must be defeated; it must be confronted every inch of the way first,
with material and physical means at our disposal.

There are many today who say they do not go to Church, Synagogue, Temple or Mosque. These persons say that they are not religious but are spiritual. In the perception of these persons there is a fine line of demarcation between spirituality and religiosity. One difference between mystical and religious worship is that in the former there is an effort to unite through meditation with the higher power, the higher self whereas in the latter there is an effort to commune through prayer with this higher power. The separateness from it is therein acknowledged and maintained whereas the Rosicrucian mystic seeks to overcome that. Each kind of worship is necessary to, and has its own place in the spiritual life.

The conviction that there is an “Other”- a power different from and higher than his own possesses the religious devotee. On the other hand, the conviction that this “Other” is identical with his innermost self possesses the mystic meditator. Meditation leads in the end to a sense of great strength because the mystic in his meditation approaches union with his higher self, some of whose strength thereupon begins to enter into him. Prayer on the other hand, because of the sense of distance between the devotee and God, keeps him humble and weak. Indeed, prayer will fail to achieve its purpose if is uttered by one overly conscious of his strength and wisdom, his self reliance and self-importance. If
prayer is to be effective, it must be uttered in a feeling of contrition, dependence and humility. Religious devotion is a correct attitude for all human beings. As rays of the spiritual sun, human beings should adore their source; as the imperfect, they should love and revere the perfect Being. All meditations should be prefaced by intense devotion, fervent aspiration, loving worship and humble prayer. The emotions must be deeply involved in this quest. Self-developing thought is necessary but self-humbling prayer is not less necessary.

To Conclude
It is a truism that spirituality is indispensable to success of democracy anywhere in the world. In Nigeria, spirituality is therefore to be worked upon with the view to increasing it so that it may positively serve the emancipation of democracy.